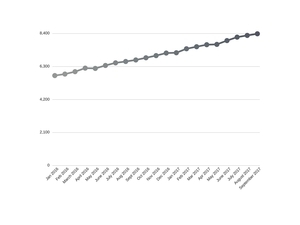 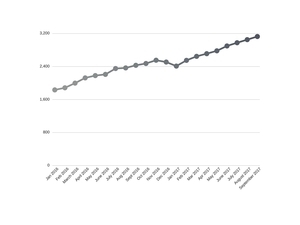 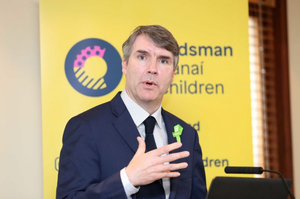 They showed that, in the final week of September 2017, there were a record 8,374 people officially recorded as homeless in Ireland – 3,124 of whom were children.

This represents an increase of 76 children, 28 children, and 13 families since the final week in August 2017.

On RTÉ’s News at One, the Children’s Ombudsman Niall Muldoon said:

“We’ve called it a crisis for a year and a half but I don’t see any visible changes at a sufficient level. There are over 3,000 young people or children in homelessness situations is a disgrace at this stage.”