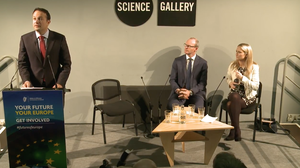 Not sure who’s organising the #futureofeurope event this morning – Govt, DFA, European Movement – but a colleague just had a microphone confiscated when she tried to walk into a room with three ministers, even if only to take a photograph. Ridiculous in the extreme.

Hoping to speak to Taoiseach on his way in, about homeless and justice issues. Being told he’s not available to speak to media is one thing, and par for the course. Having a mic taken off you, in case you even do your job and try, is another.

The event is being organised by European Movement Ireland 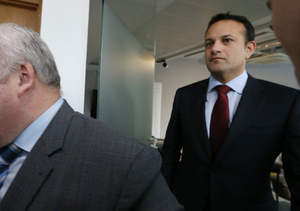 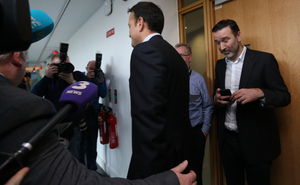 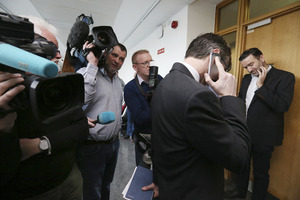 Journalists were blocked from asking any questions.

Pleased to say I got, and accepted an apology for incident earlier. Seems like it was a misunderstanding. Worth reminding GIS etc that journos tend not to like being separated from their gear or from the photographers.

Made In Dublin: Ross Noble’s Head 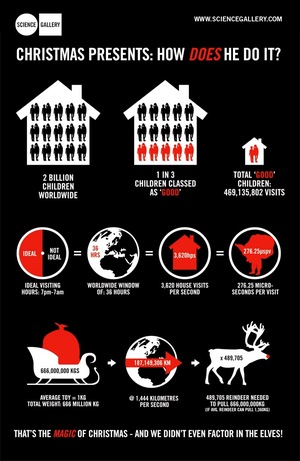 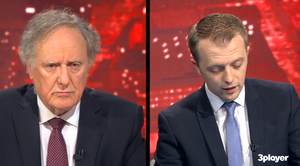 5 thoughts on “Drop The Mic”