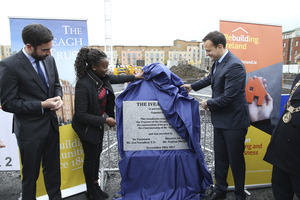 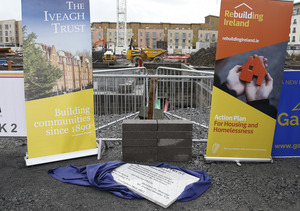 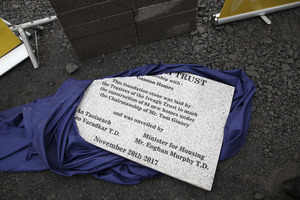 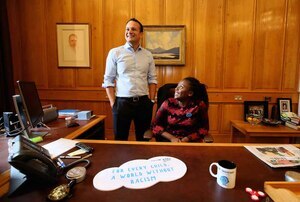 A teenager from Drogheda is to give the Taoiseach a graphic account of the everyday racism she experiences in Ireland.

Joella Dhlamini, who is originally from South Africa, was chosen by UNICEF to represent the views of the children of Ireland after she entered a competition to describe the one change for children she would like to see.

The teenager, who was born in Soweto, in Johannesburg, wrote about the racist abuse she and her family have encountered since moving to Ireland three years ago.

Drogheda teen to tell Taoiseach of racism she experiences (RTE)

I Have To Return Some Videotapes

This Crisis Is Getting Worse

42 thoughts on “Meanwhile, In Clongriffin”