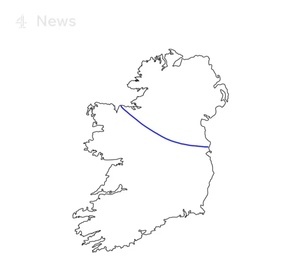 UK people are asked to draw the Northern Ireland border on Channel 4 News with dismaying consequences.

You pretty sure that most Irish people could find Derry on a map?

In fact we can point out Derry on these too! 🤣 @broadsheet_ie pic.twitter.com/P18knDuwgI 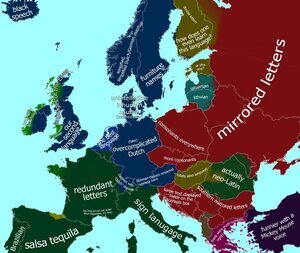