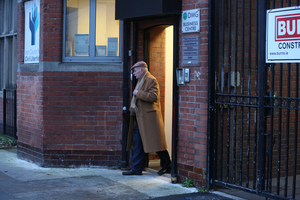 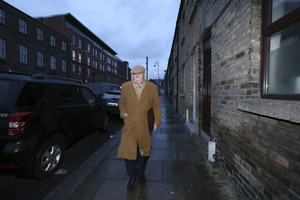 Michael Fingleton, former managing director of the now defunct Irish Nationwide Building Society, leaving the the inquiry investigating the governance of the lender in the lead-up to its winding-up in 2011.

Mr Fingleton described the inquiry as an “artificially trumped up case” and said both the regulator and, previously, the financial regulator had full details and knowledge of the activity of INBS at all times, including its commercial lending programme.

Symbol Of A Down