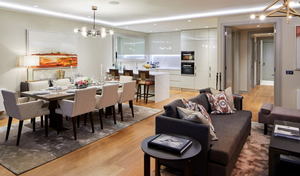 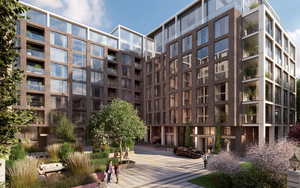 They Would Have Needed A Ladder

I Have To Return Some Videotapes