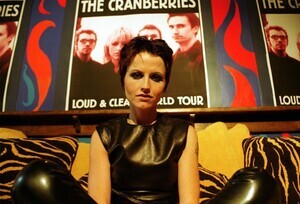 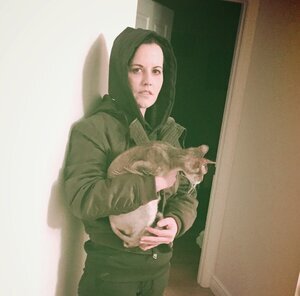 Publicist for Dolores O’Riordan confirms the 46-year-old singer has died suddenly in London, where she was for a “short recording session”