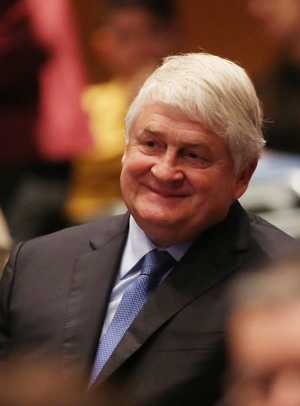 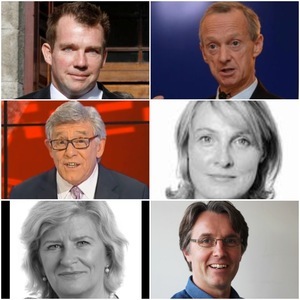 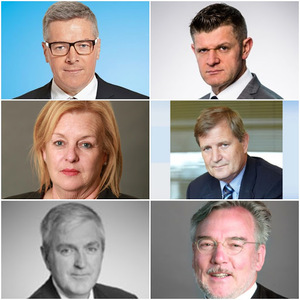 Gavin Daly, in The Sunday Times, reported that an Isle of Man company controlled by Denis O’Brien – Independent News and Media’s largest shareholder – paid the bill for an IT firm called Trusted Data Solutions to gain access to INM’s computer network in 2014 without the board’s knowledge.

The Irish Independent named 12 of the 19.

Jerry Healy SC – a senior counsel at the Moriarty Tribunal, for the tribunal.

Jacqueline O’Brien SC – a senior counsel at the Moriarty Tribunal, for the tribunal.

Sam Smyth – Former journalist at Sunday Tribune and Irish Independent. Mr Smyth covered the Moriarty Tribunal. According to Mr O’Reilly, during the final stages of the tribunal in 2010, Leslie Buckley telephoned Mr O’Reilly telling him that Denis O’Brien “very upset with Sam Smyth” and wondered if there was some way that Mr O’Reilly could take Mr Smyth off the story.

I suspected my name was on the list but I had to call Mandy Scott at 7am this morning to tell her, to astonishment, that her name was in the paper this morning.

And, obviously, if what we’re reading is true, the Director of Corporate Enforcement believes that some people, inside and outside INM, have had the names and the emails for three and a half years. #INM19

Needless to say, INM and others will be hearing from our lawyers very soon.

I strongly strongly suspect we won’t be the only ones.#INM19

Former staff members were informed this morning that their emails may have been hacked by having their names printed, with no prior communication from the company, in a story that appeared on the front page of the Irish Independent @RAE_Stephen #INM19https://t.co/8KbsvGrXoB pic.twitter.com/2cIDIuBpw5 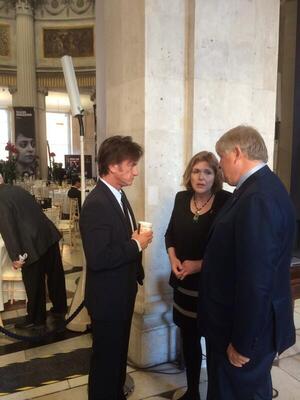 He Is Among us

27 thoughts on “Why Did You Pay To Have These People Hacked?”