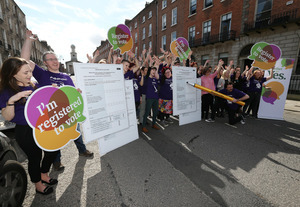 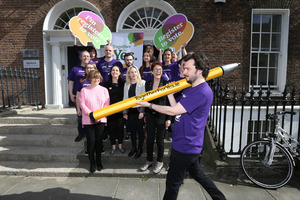 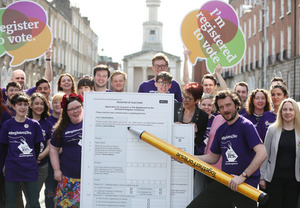 The together for Yes campaign launching a voter registration drive ahead of the deadline on May 8 in the forthcoming referendum to remove the Eight Amendment from the Consitiution.

According to Together4Yes, there are 122,000 young people who have turned 18 since the last General Election with 466,000 people between the ages of 18-25 currently eligible to vote in Ireland “if they are registered”.

#Repealthe8th is NOT about #Kerrybabies, Magdalene Laundries, Anne Lovett or the Catholic Church.
What it IS about is removing the right to life of vulnerable human beings like this in the womb & legalising their killing.#8committee #tonighttv3 @SimonHarrisTD
12 wk scan video: pic.twitter.com/Jld2OwasFg 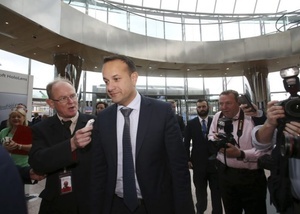 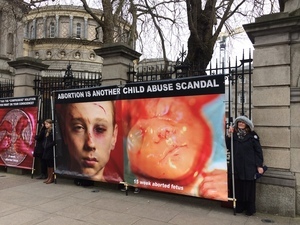 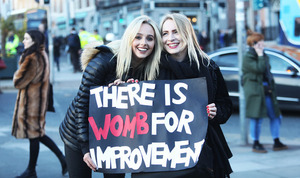 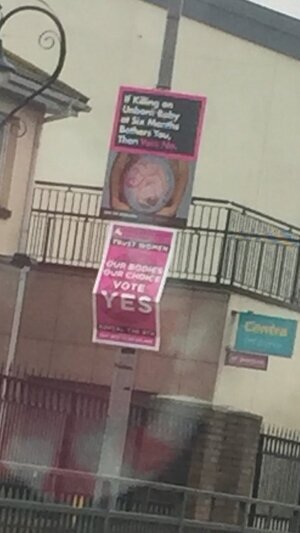 159 thoughts on “Are You Registered?”