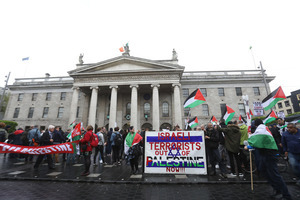 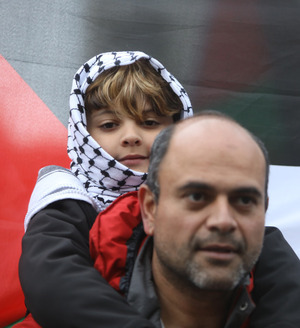 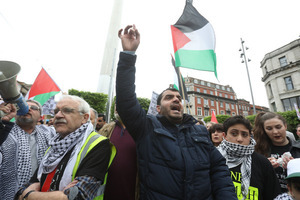 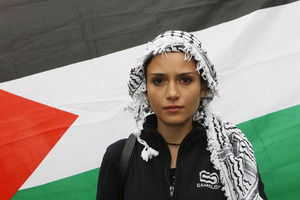 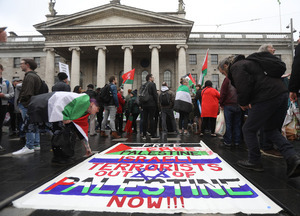 Members of the Palestinian community in Dublin and their Irish supporters, attended a rally in protest at the actions of Israel’s security forces in shooting dead over 60 Palestinians, at the border between Israel and the Gaza Strip.

Cabinet decides not to recognise Palestine despite Gaza deaths (Independent.ie)