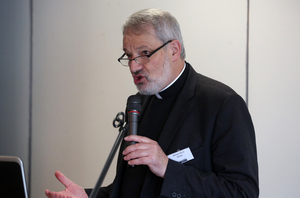 “What I’d say to a Catholic who voted Yes is this, if you voted Yes knowing and intending that abortion would be the outcome then you should consider coming to confession…

…Ultimately all sin, and sin is not just related to this area, but all sin is about decisions that impact on our relationship with God.”

Fight Them On The Beaches