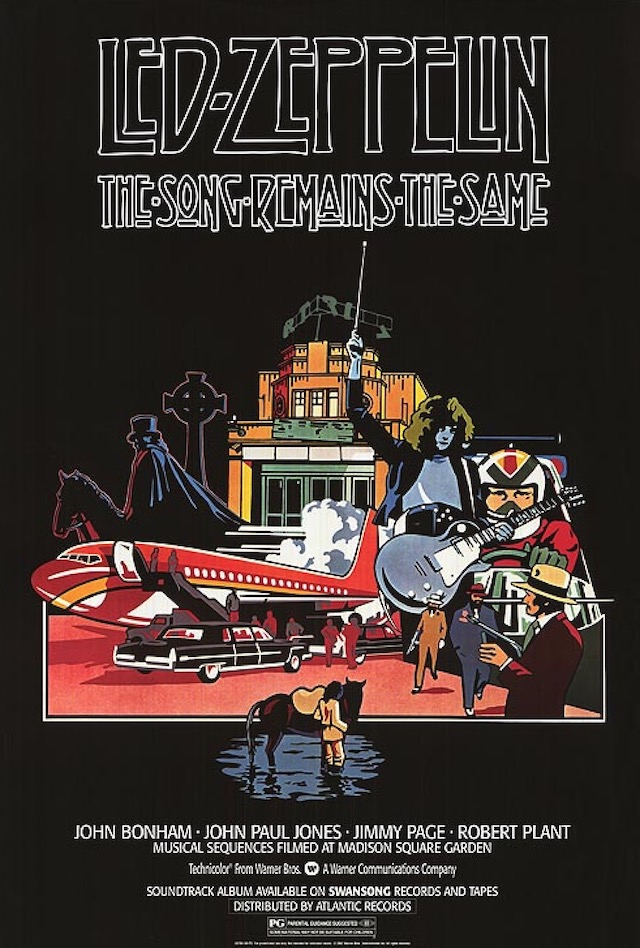 An impressive, HD remastered clip from The Song Remains The Same (1976)  featuring Led Zeppelin playing Dazed and Confused in a performance filmed at New York’s Madison Square Garden in 1973.

Look out for Jimmy Page playing his guitar with a cello bow and the nonverbal mid-solo conversation between John Paul Jones and John Bonham. 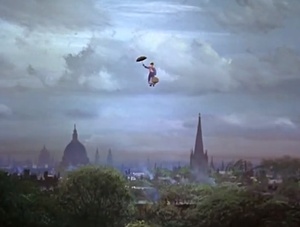 Pogo: What I Likes 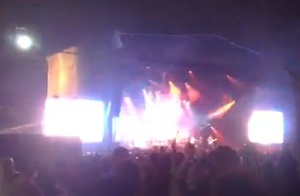 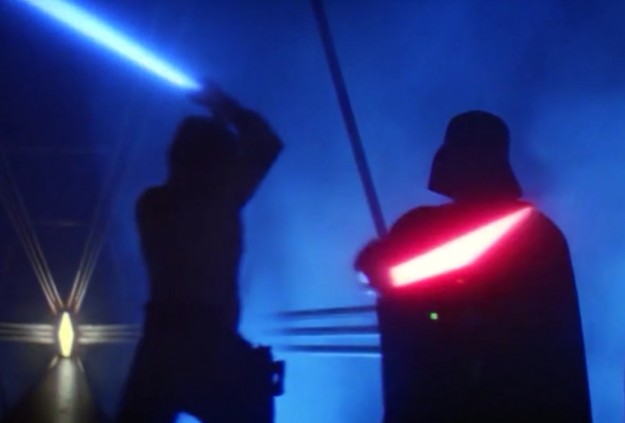 You May Light This 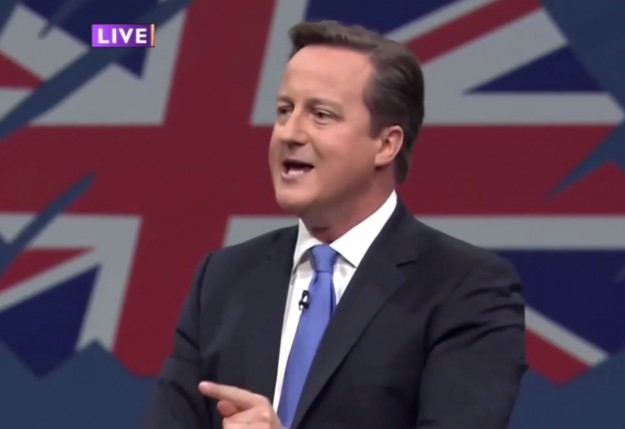 In The Altogether Now

73 thoughts on “Dazed And Confused (Remastered)”