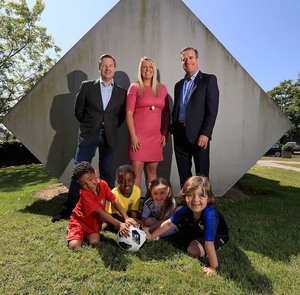 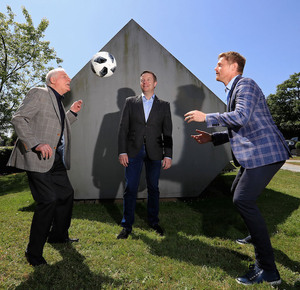 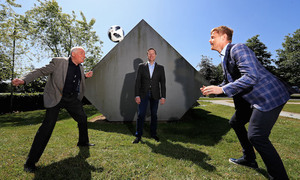 The launch of RTÉ Sport‘s World Cup 2018 coverage. To wit:

RTÉ will provide live coverage of all 64 games across RTÉ2, RTÉ News Now and RTÉ Player. Over 180 hours of television coverage will be broadcast on RTÉ2 including 56 live games from Russia with eight end-of-group games streamed live on RTÉ Player and RTÉ News Now

40 thoughts on “You Never Lose It”