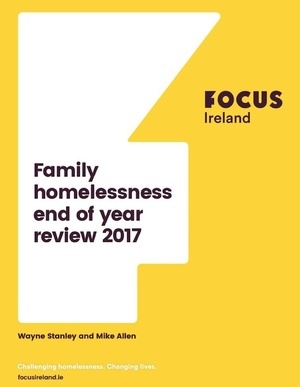 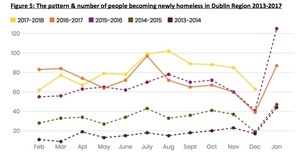 “I Believe The Information In The Reply Is Wrong”

10 thoughts on “Do You See The Pattern?”