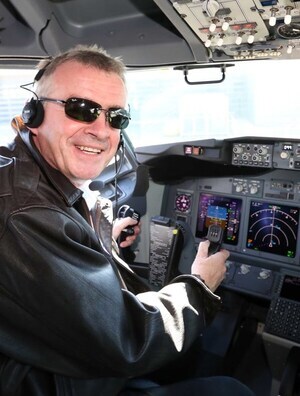 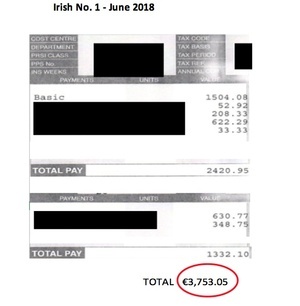 Ryanair has taken the unusual step of publishing staff pay and benefit details online as workers for the airline stage strikes.

Ryanair posted details on its website of pilots’ monthly and annual salaries, which included captains from Ireland, the UK, Belgium, Germany and Portugal.