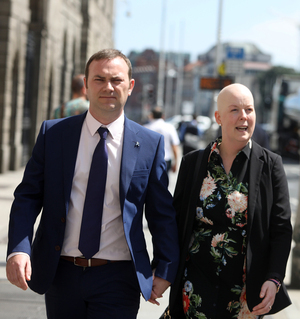 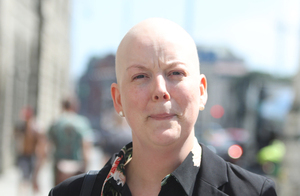 Limerick woman Ruth Morrissey, who has cervical cancer and may have less than two years to live, has begun her action for damages against the Health Service Executive and two laboratories.

Ms Morrisey, 37, claims smear tests carried out in 2009 and 2012 were wrongly reported as being normal and she was not told about this until earlier this year, despite the HSE knowing about it since 2014.

Of her prognosis, Ms Morrissey told the court:

“You have to dig really deep. You are not going to be the same person. I am not frightened to die, but I don’t want to.”

Ruth Morrissey: ‘I am not frightened to die, but I don’t want to’ (Irish Times)

‘Dealing With Issues To Do With Women Below The Belly Button’

8 thoughts on ““I Am Not Frightened To Die””