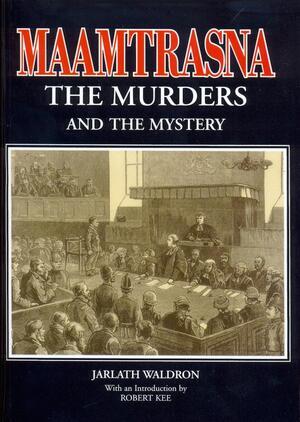 Number 13: Maamtrasna: The Murders and the Mystery by Jarlath Waldron

Why: “This book details the savage murder of an entire family in a beautiful but isolated part of Ireland in 1882. The book looks into the murders, but also the background of extreme isolation and poverty, and the investigation by the Crown forces which followed. The investigation itself was hugely influenced by the politics of the time, serving to heap tragedy upon tragedy, in a way that echoed not just in the area local to the crime, but throughout Ireland, and even had repercussions for the British government of the time. All in all, it’s a fascinating and gripping account of a true story.”

Personal resonance: “A friend loaned me the book years ago, and it stayed with me as it paints a picture of an Ireland not really known to me, even though I would have spent time in many of the areas mentioned within the book.”

Who would like this? “Anybody with an interest in Irish history or a love of murder mysteries” 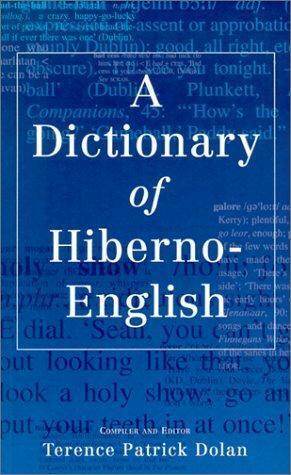 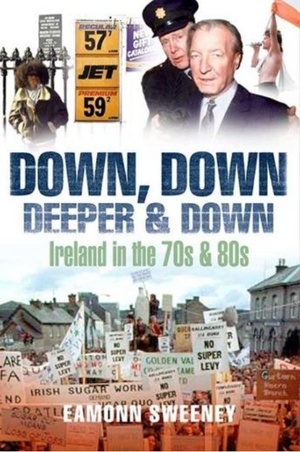 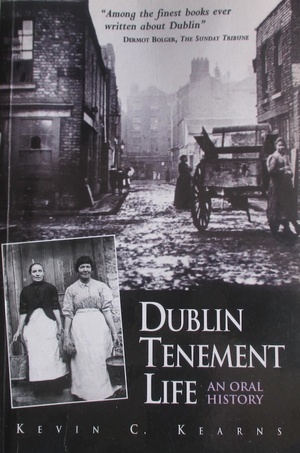 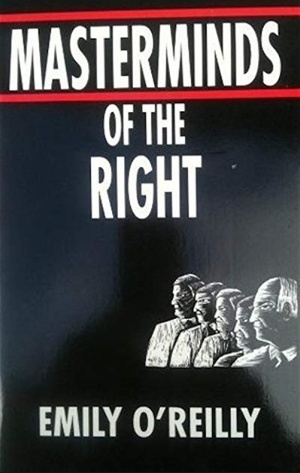