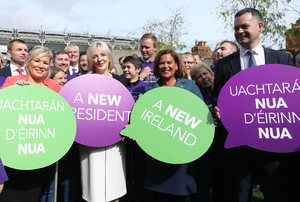 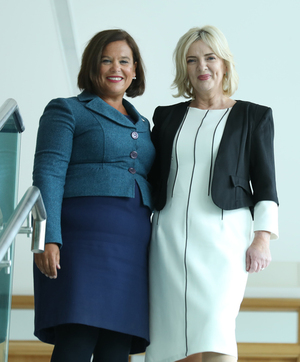 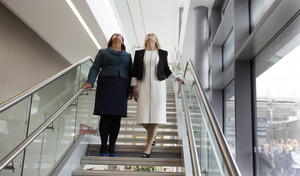 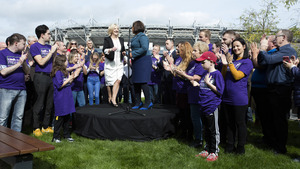 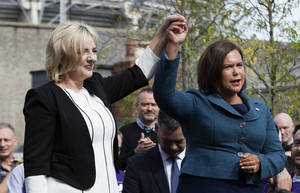 A rally to celebrate the choice of Munster MEP Liadh Ní Riada, the daughter of composer Seán Ó Riada above with Sinn Féin President Mary Lou McDonald (right) as Sinn Féin’s candidate for the Presidential election.

Austin Stack, whose father Brian died in hospital 18 months after he was shot in the neck by members of the Provisional IRA in 1983, said the MEP’s remarks about IRA atrocities and her membership of Sinn Féin made her entirely unsuitable for the role of president.

Ms Ní Riada previously caused controversy when she declined to call the IRA terrorists during an interview with ‘Hot Press’ magazine.

…Speaking last night, Mr Stack urged people to challenge her on the hustings. 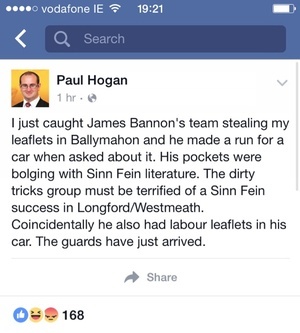 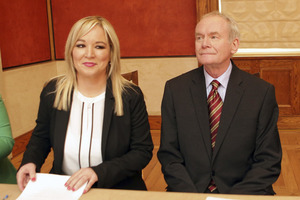 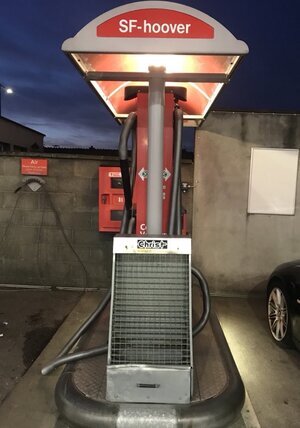