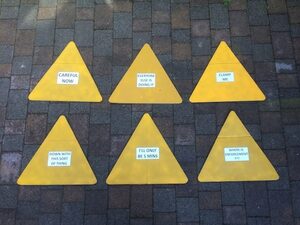 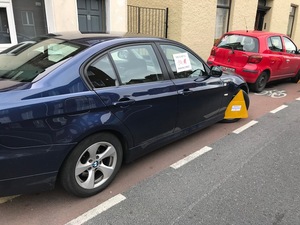 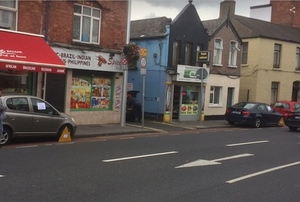 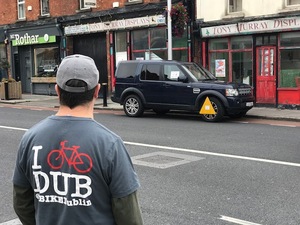 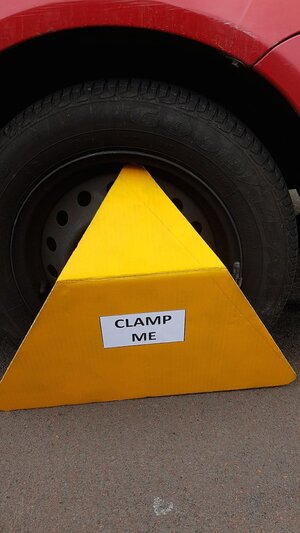 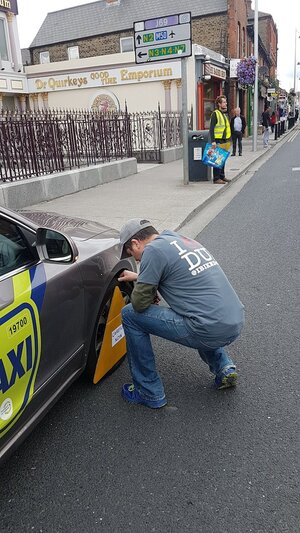 Vigilante ‘Clampers’ move to highlight a total absence of parking enforcement on the footpaths of Phibsborough Road, Dublin 7.

Cycle and Road Safely groups around the world have sat up and taken notice, but can Dublin City Council? Can An Garda Siochana?

The Lane Of No Shame

Ryders On The Storm

50 thoughts on “Vigilante Clampers Outside”