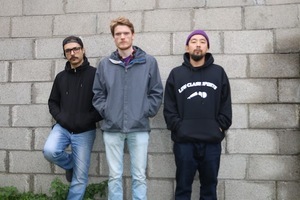 We have been performing together around Dublin for just under a year blending bilingual lyrics and balancing a new international fusion of hip hop. Bound by the webs of anxiety,In ‘Spider Fight’, me and Zimback battle the shadow self over Staz’s dark and menacing beat…. 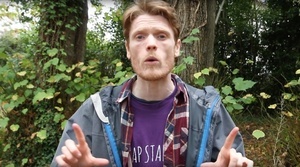 Decent Irish Rap And The Nature Of Self The Tao Of Decent Irish Rap