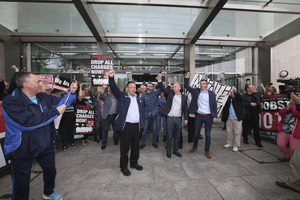 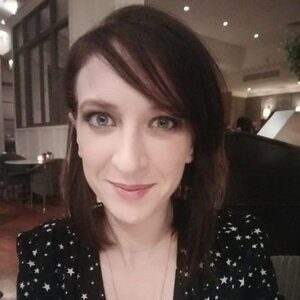 In the Dublin Inquirer.

Legal minds are looking at what the future might bring for Irish citizen media, at reshaping the law in a way that might support, but also complicate, reporting by citizen journalists.

Central to this is the issue of who should be able to rely on the defence of absolute privilege in court reporting.

….Currently, the law is that journalists and citizens covering courts have an absolute defence from defamation actions, provided what they published was a “fair and accurate report of proceedings”. It applies to any platform, from an established news website to Twitter.

A report can be anything from a few words or a summary to a detailed account. It applies to anyone publicly discussing an ongoing trial in Ireland, Northern Ireland and certain international courts. However, this may change.

The commission has been collecting views on whether the “fair and accurate” absolute privilege should remain a defence for both professional journalists and citizen journalists such as social-media users and bloggers.

…It hasn’t made recommendations, yet. It’s looking at options.

But it raises the possibility that some citizen media may be able to rely on privileges, while others might not.

Who then, aside from professional journalists, might count as “prescribed persons”?

Read in full: How Should Courts Handle the Rise of Citizen Journalists? (Niamh Kirk, Dublin Inquirer)

Previously: Hacks Have No Agenda

3 thoughts on “Citizens And ‘Prescribed Persons’”