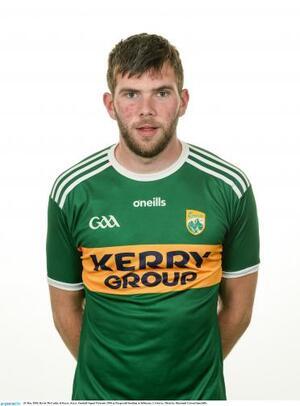 The court heard that McCarthy had not eaten on the day in question and that he had drank three or four cans of Carlsberg on the bus; five or six brandy and Baileys; and vodka and Red Bull.

…he injured  garda, Garda Michael Dalton, who suffered a soft- tissue injury to his wrist and was unable to work for more than two months.

Gda Coleman was also injured by McCarthy, who “bit him on the right hand, and left teeth-marks“

Defence solicitor Padraig O’Connell said his client had never been in trouble with the law and was known for his sporting prowess.

Testimonials were handed in to court, including from Kilcummin GAA club, the Kerry County Board, and a former Killarney town councillor, Niall ‘Botty’ O’Callaghan…

Judge Waters convicted Mr McCarthy for all three assaults and fined him a total of €1,400.