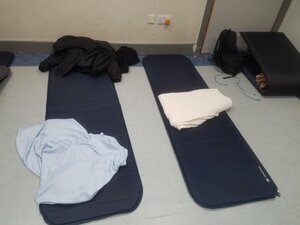 Early this morning, just after midnight.

At a homeless hostel in Dublin.

Lee, who is currently homeless, tweetz:

“I got a ‘bed’ in the end tonight and as I have been given a warning for posting on Twitter already I wont be mentioning names of hostels as I suspect I’m barred for posting about another one. A few pillow donations wouldnt go a miss. Bad enough like 20 in one room on the floors.”

And we are up at 6.15am so 7am untill 11pm are long days to be walking the streets what do people think that’s going to do to someones health and mental health. Theres no hope the sense of despair is upsetting

Conor Skehan, the former chairman of the Housing Agency, was asked if he has an “issue” with the characterisation of the present homeless situation in Ireland as a “crisis”.

[The most recent figures from the Department of Housing show there were a record 9,968 people using emergency accommodation in Ireland in the final week of November]

“Housing is always going to be one of society’s pinch points and we can continue to allow ourselves, and the media, to be goaded into a situation of recognising any human need that’s unmet as a crisis.

“I’ve been trying for years to try to get them [the Government] to recognise and normalise the situation and getting dogs’ abuse for doing so.

“….we continuously allow ourselves to be goaded by people involved in advocacy which many others feel to be called ‘lobbying’ into trying to ignore the fact that we have equivalent levels of homelessness which is an incredible human tragedy to every other major country in Europe.”

Asked if that makes it right and if it’s normal to not have a place to live, Mr Skehan said:

“And it makes us vulnerable to emotional manipulation by that click bait, repeatedly pressing that point.”

Mr Skehan went on to claim the Government gives €152million a year to charities involved in homelessness. He said:

“The measure of a society is not that homelessness does not happen, the measure of the quality of the society we live in, is the speed with which we recognise, identify and rectify that situation. That’s the measure.

“But by trying to distort ourselves that we are, some how or other, as a Government, not doing anything about this or not doing enough about it, or not doing as much as can be done – that’s what’s causing resources to go to the wrong place. 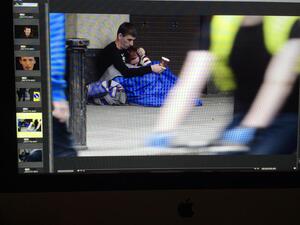 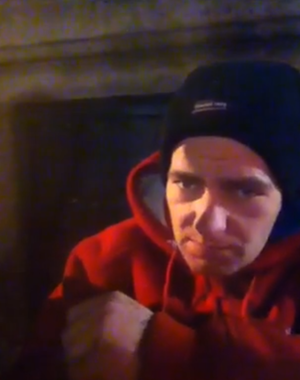 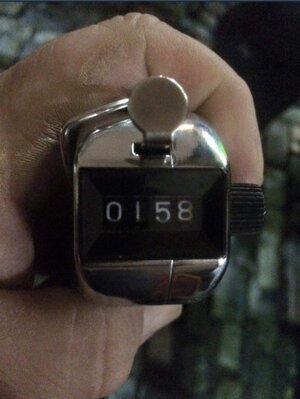 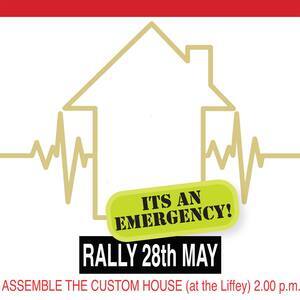 31 thoughts on “The New Normal”