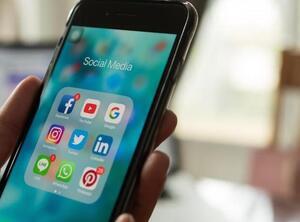 “While we understand that Facebook’s proposal to integrate the Facebook, WhatsApp and Instagram platforms is at a very early conceptual stage of development, the Irish Data Protection Committee (DPC) has asked Facebook Ireland for an urgent briefing on what is being proposed.

The Irish DPC will be very closely scrutinising Facebook’s plans as they develop, particularly insofar as they involve the sharing and merging of personal data between different Facebook companies.

Previous proposals to share data between Facebook companies have given rise to significant data protection concerns and the Irish DPC will be seeking early assurances that all such concerns will be fully taken into account by Facebook in further developing this proposal.

It must be emphasised that ultimately the proposed integration can only occur in the EU if it is capable of meeting all of the requirements of the GDPR.”