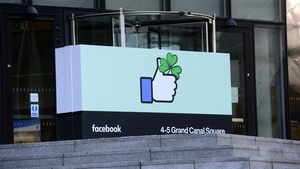 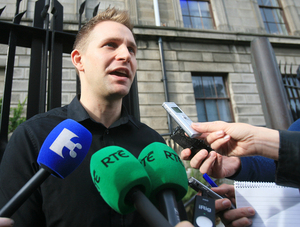 So in other words, Privacy Shield has been struck down, but SCCs are ok. The Privacy Shield decision is quite a surprise and a big deal. It was put in place just a few years ago to replace Safe Harbour, which was also struck down by the court.

The European Court of Justice has ruled that Privacy Shield, the EU-US data protection agreement, is invalid.

The case was referred to the European court by Ireland’s High Court.

It began as a 2015 complaint to the Irish Data Protection Commissioner, made by Austrian activist Max Schrems (see below).

The outcome could potentially have major implications for the way technology companies handle European citizens’ data.

It specifically relates to the personal data Facebook holds on its European users, which the company sends to its US-based data centres.

However, the ruling could impact any company that sends user data to the US or potentially any other country outside of the EU.

The Privacy Shield framework established between the EU and US was designed to allow data transfers between the two jurisdictions.

Privacy activist and party to the case Max Schrems says:

“I am very happy about the judgment. At first sight it seems the Court has followed us in all aspects.

This is a total blow to the Irish Data protection Commissioner (DPC) and Facebook. It is clear that the US will have to seriously change their surveillance laws, if US companies want to continue to play a role on the EU market.”

The Court clarified for a second time now that there is a clash of EU privacy law and US surveillance law. As the EU will not change its fundamental rights to please the NSA, the only way to overcome this clash is for the US to introduce solid privacy rights for all people – including foreigners. 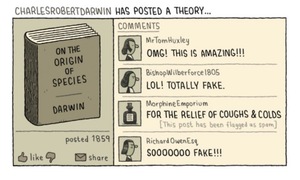 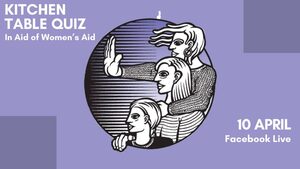 Will Keane will host a Facebook live quiz in aid of Women’s Aid.

“Since the start of this lockdown, I have been running table quizzes for charity on Facebook Live. Over the last two weeks we have raised €5,000 for Daffodil Day and the Children’s Medical and Research Foundation in Crulim.

“Tonight we are raising funds for Women’s Aid, the domestic abuse charity which has seen a dramatic increase in calls to their helpline since the start of the lockdown.

“Expect questions, dingbats, a live music round and tonight’s theme is “The Mad Hatter”. We are encouraging players to wear the silliest hat they can find or make their own!!” 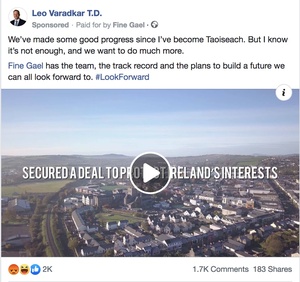 How is that going? 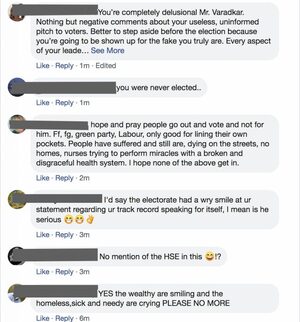 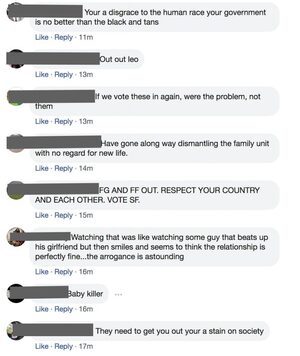 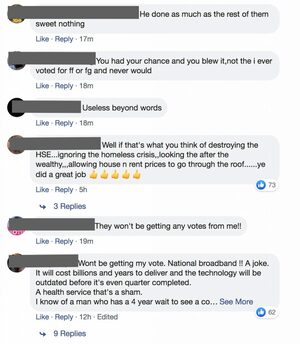 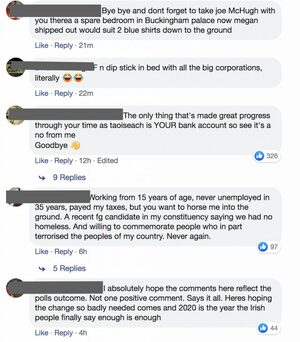 Yesterday: A Past To Look Forward To 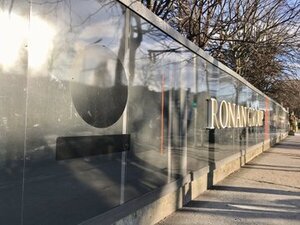 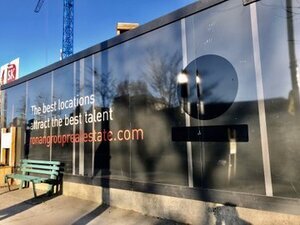 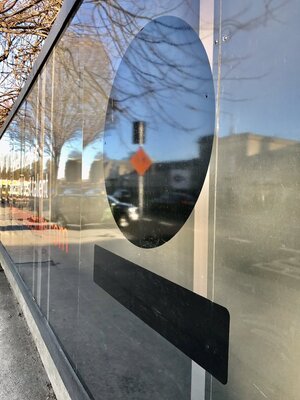 Has someone nicked the “New Facebook HQ” signs from the old AIB bank centre? 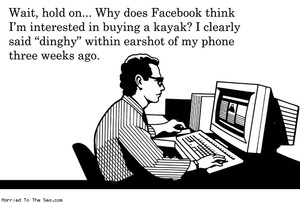 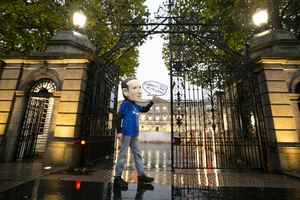 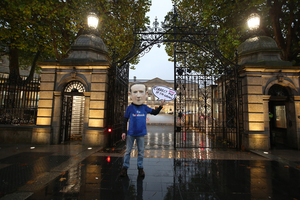 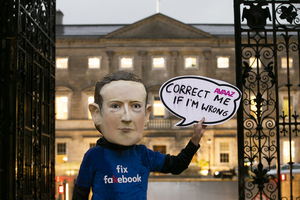 A fake Facebook founder Mark Zuckerberg outside Leinster House this morning calling on TDs to ‘Correct the Record’, part of a worldwide campaign disinformation on the social media giant. 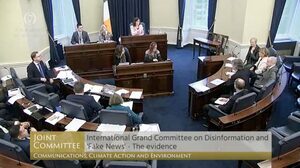 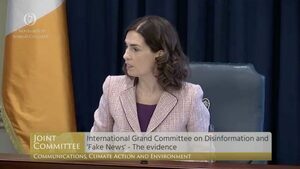 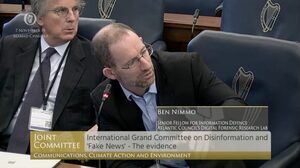 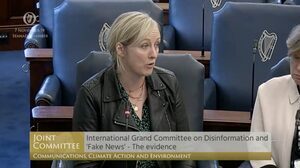 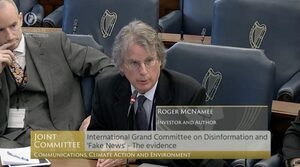 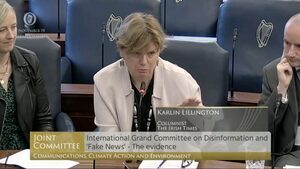 Fine Gael TD Hildergarde Naughton (second pic above) is charing a hearing of the International Grand Committee of Fake News and Disinformation.

The committee will hear from a number of senior executives from Google, Facebook and Twitter and the Data Protection Commissioner.

The committee hearings can be watched live in link above. 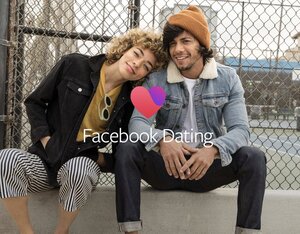 Are Americans ready to trust Facebook with their dating life? Barely more than a month has passed since the U.S. Federal Trade Commission fined Facebook a record $5 billion over its privacy lapses, and imposed a modified corporate structure to hold the company more accountable for its decisions over user privacy.

In the wake of this historic action, Facebook’s brand-new dating product is today launching to all in the U.S., promising to leverage the company’s deep insight into people’s personal data to deliver better matches than rival dating apps like Tinder, Bumble, Match and others.

What could go wrong? 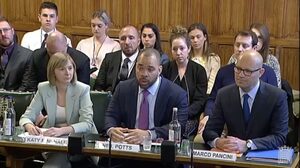 The UK’s Home Affairs Committee heard from representatives from the big three social media companies, Facebook, Twitter and YouTube, as part of an inquiry the committee is carrying out into hate crime. 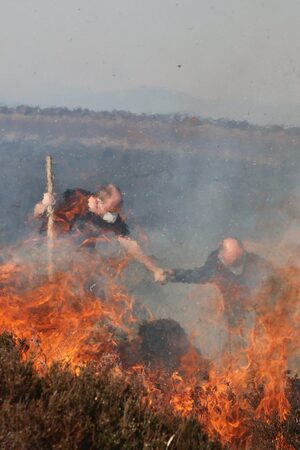 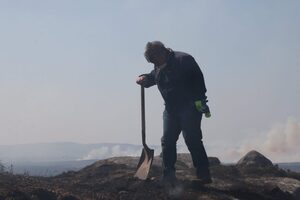 Every picture tells a story…but this is not a happy one.

These were taken during the gorse fires yesterday [Sunday] and after things settled in Loughanure, Annagry and Belcruit [in Donegal].

A father and son working tiredlessly to maintain this fire…(along with 100s more).