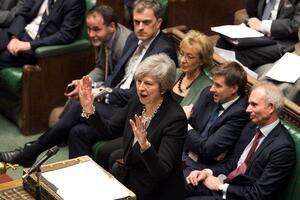 British Prime Minister Theresa May in the House of Commons tonight

🚨 Irish Government replies to Westminster votes: “The Withdrawal Agreement is not open for re-negotiation.” pic.twitter.com/DZex94XONx

We have the first official EU reaction to today’s #Brexit votes, from @eucopresident spokesman, after consultations with the EU27 governments. pic.twitter.com/mdYIUYOY6j

Earlier: ‘The Damage Is Already Done’ 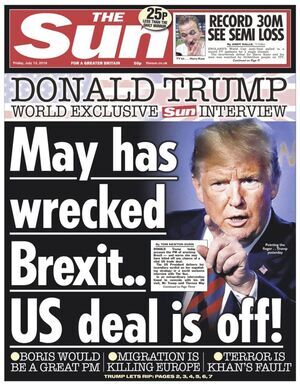 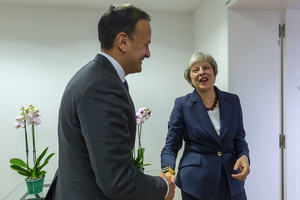