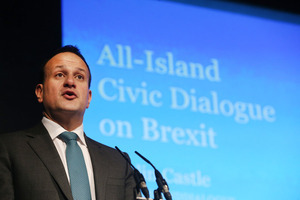 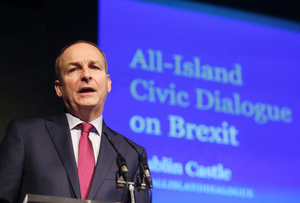 “One of the most striking things about what’s unfolded since the UK’s decision to leave has been the remarkable solidarity from the EU side, despite many attempts to bilateralise issues.

The solidarity has been strong and resolute and those who think it will break at the last moment are in for a nasty surprise”. 4 thoughts on “Talks About Talks”