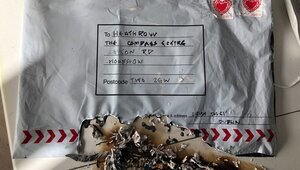 6 thoughts on “‘A Group Calling Itself The IRA’”