The Mueller investigation is complete and this is a simple fact that will never go away: not one single American was charged, indicted or convicted for conspiring with Russia to influence the 2016 election – not even a low-level volunteer. The number is zero.

Letter from US Attorney General William Barr to members of the US House of Representatives outlining the findings of the Mueller Report. 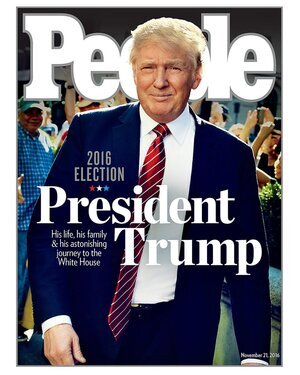 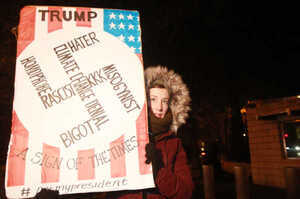 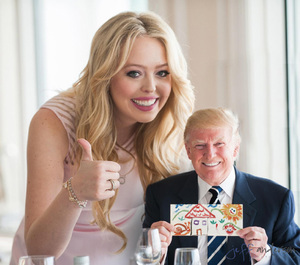