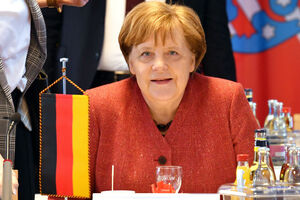 An Taoiseach, @LeoVaradkar will meet with German Chancellor, Angela Merkel, in Farmleigh House, Dublin today. Their discussions will focus on #Brexit, where they will reflect on the latest developments and look ahead to the special European Council taking place on 10 April. pic.twitter.com/yFrxYk078i

“I’ve always said I’m going to fight until the last hour… so we can see an orderly exit,” German Chancellor Angela Merkel (top) said last night  on the eve of an Ireland visit, warning that avoiding a hard border was a matter of preserving the peace.

Speaking at a Berlin press conference, said that an orderly Brexit would be “in interest of Britain but also in our interest”.

She said that, because of the related issue of avoiding a new “hard border” between British Northern Ireland and the Republic of Ireland, it would also affect “peace in Ireland”.

Therefore it was “a question of violence or no violence and here we naturally want to make a contribution,” Merkel said.

What an experience. First time on @BBCNewsnight and would do it again in a heartbeat. Thanks to @KirstyWark | @IainDale | @pollytoynbee | for making me feel so comfortable and at ease. And of course, for the discursive analysis of all things Brexit, Ireland and the EU. pic.twitter.com/NKv7hWNqhD

Jennifer (from ‘Broadsheet on the Telly’ fame) hits the big time.

My cartoon in today's @thetimesIE ahead of the Chancellor's visit. #Brexit #Merkel pic.twitter.com/ijtF3BGgtt 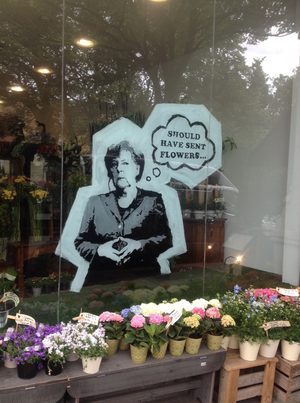 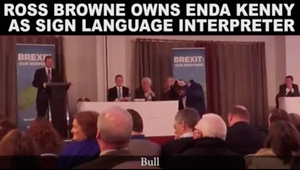 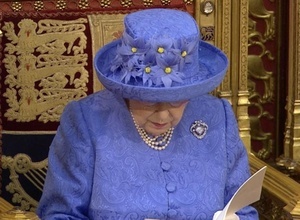 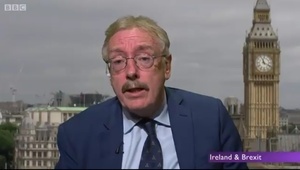