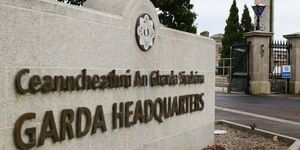 “What we know so far is that the specially adapted Range Rover, belonging to the PSNI’s close protection team, was delivering Drew Harris to the Phoenix Park following a visit to the North on Monday, 25 March.The Northern vehicle was driving in convoy behind an ERU vehicle that met the escort at the Border.

After the ERU vehicle drove in, the quick-thinking garda on sentinel duty was alarmed.

After all, she had spotted an unknown Northern-registered car driving towards the gates and immediately moved to activate the security bollard which is designed to prevent a suspect vehicle entering the complex.

…Drew Harris is still very much settling into his role as commissioner and his relationship with many of his top management staff is described as purely professional.

But despite any initial embarrassment about the actual incident, Mr Harris should in fact be congratulating the garda on the gate for her quick, clear-headed reaction to an alarming situation.”

“There was no security incident at Garda HQ on 25 March 2019. A newly installed bollard malfunctioned and caught the underside of the vehicle the Commissioner was travelling in. This happened at a walking pace. No vehicles were flipped.

The malfunction was quickly fixed and vehicular traffic went in and out of Garda HQ as normal that day. As per our previous statement, normal movement procedures were followed in relation to the Commissioner.”

Yesterday: What The Flip Is Going On? 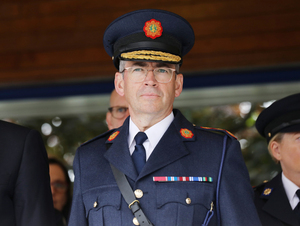 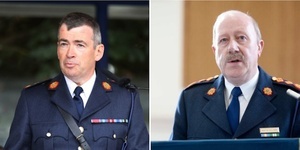 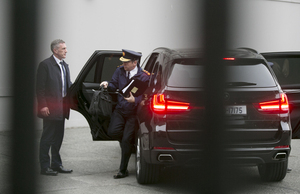