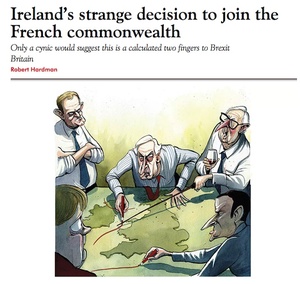 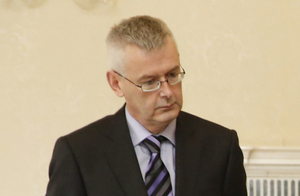 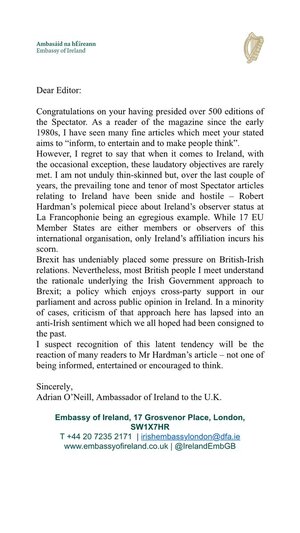 From top: the offending article in The Spectator; Ireland’s UK ambassador Adrian O’Neill and his letter to the magazine’s editor

A diplomatic response to ‘ cheese-eating surrender monkey’ accusations leveled at Ireland in The Spectator by the suitably-named, Robert Hardman.

Hardman said that Ireland was joining a group of “flimsily-connected” countries with “deplorable human rights records” and “French-speaking crooks”, some of whom, he added, appeared “at the bottom of every global corruption index”.

“Only the mean-spirited would suggest that little Leo will do anything to suck up to the top gang in the EU playground…,” he continued.

“How odd, then, to see the Irish — usually so quick to take offence at any whiff of imperialism — acting as a cheerleader for French aggrandisement.”

Magazine criticised by ambassador for “anti-Irish sentiment” (The Irish World)

Anything Good In L’Equipe? 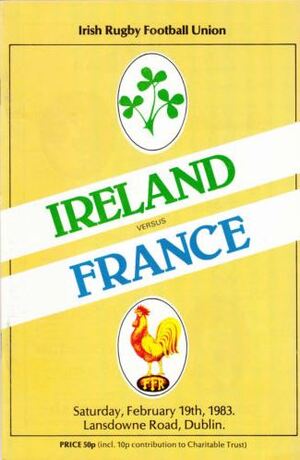 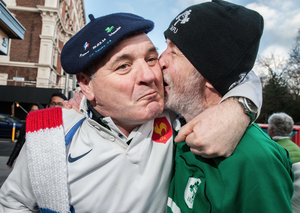