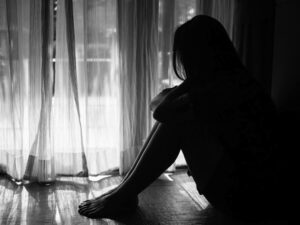 The Irish Association for Counselling and Psychotherapy (IACP) has called on the government to prioritise mental health services in secondary schools after shocking statistics were highlighted at a presentation to the Joint Oireachtas Committee on the Future of Mental Health.

The presentation highlighted that 70 Irish children, of school-going age, died by suicide in 2017.

The IACP has described these statistics as “shocking” and said that “urgent action is required to reverse” them.

The IACP has proposed the expansion of existing mental health supports in secondary school with a school-based therapeutic counselling service under the Pathfinder initiative which would provide students with direct and timely support.

“The Stigma Has To Be Broken.”