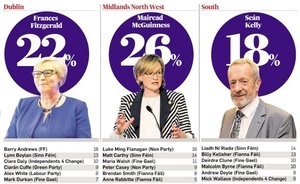 In Dublin, Fine Gael’s Frances Fitzgerald is on course to top the poll at 22 per cent, followed by Fianna Fáil’s Barry Andrews on 18 per cent. Four candidates are likely to fight it out for the last two seats – Sinn Féin MEP Lynn Boylan (13 per cent), Independents 4 Change TD Clare Daly (10 per cent), Ciarán Cuffe of the Green Party (9 per cent) and Labour’s Alex White, who is on 8 per cent. 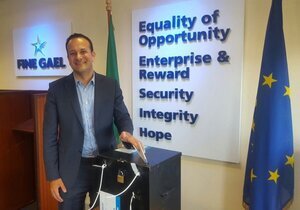 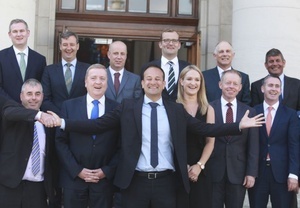 It’s Good To be The King