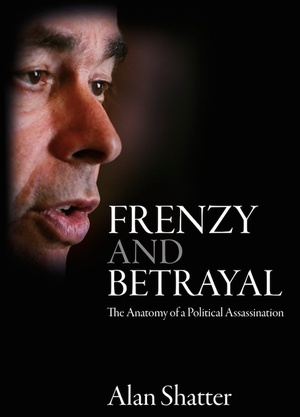 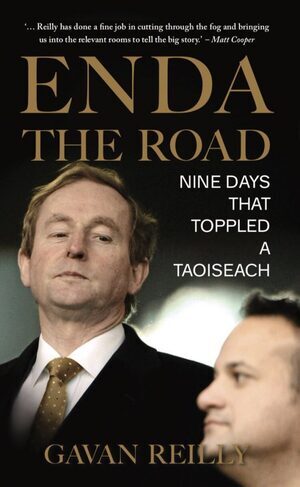 I Wish I Knew How To Quit You

26 thoughts on “Frenzy In High Places”