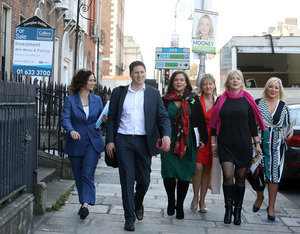 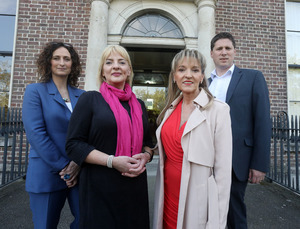 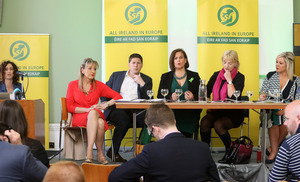 ‘Instead of a Europe of deeper concentration of power in a centre that is unaccountable and fails to respect national sovereignty, we want to see a social Europe that place citizens at the centre and acts in their interests. Instead of a Europe of greater co-operation in furthering the neo-liberal economic agenda and in respect of militarisation, we want to see greater co-operation in tackling concerns that assist in building a more progressive Europe: issues like climate change, poverty and workers’ rights.’

“Sinn Féin is prepared to take action so that rural broadband is delivered. My challenge to Micheál Martin is to put up or shut up, if he is serious about working for Rural Ireland.” – @MaryLouMcDonald #sf2019 #FightingForIreland #EUelections2019 pic.twitter.com/Yhl3rEqVu9

Why Did The Chicken Stand Outside Government Buildings?

23 thoughts on “Concentration Of Power”