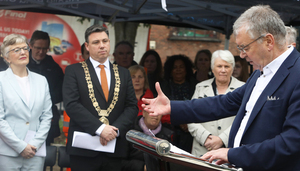 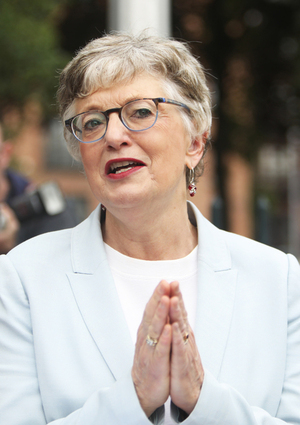 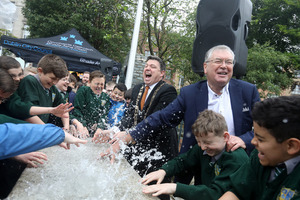 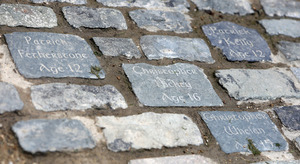 Inspired by Mr Duffy’s book Children of the Rising, the idea to remember the 40 children who died in 1916 with a play garden came from young people from across Ireland who took part in special consultations.

Halfpence To The Pence

Camán Out And Fight