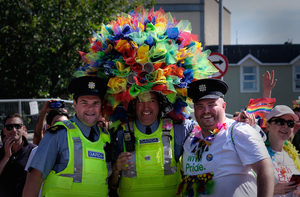 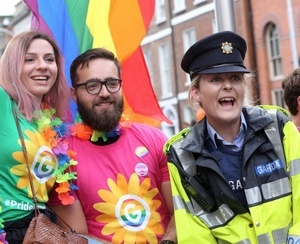 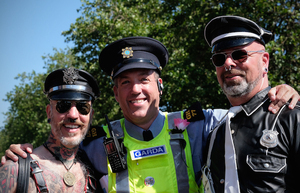 “When I’m taking part in Dublin Pride these days, I feel like I’m Dr Frankenstein chasing his monster, said Izzy O Rourke [one of three people who began the current run of Dublin Pride in 1992].

“I’m not saying anyone shouldn’t go to Dublin Pride, I understand why people go, but today’s celebration has become a cheap opportunity for businesses to promote themselves, and for state bodies to give an appearance of inclusivity without having to do anything very substantial.

“There’s a chequered history between the Garda and Dublin Pride. For years I was liaison with the Garda, and the truth is we weren’t treated very respectfully, we never got the policing we asked for and we were not protected.”

“I have no objection of members of the Gardai taking part in a personal capacity, but we’ve forgotten what Pride is supposed to be about. It’s about resistance and solidarity, the fact that we will defend each other in good times and bad. That’s what it commemorates, and there’s a recalibration needed.” 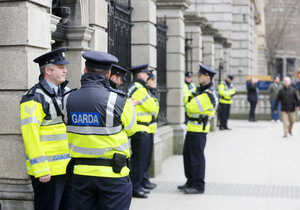 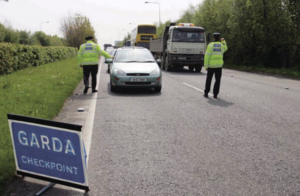 ‘Our Members Will Not Be Scapegoated’ 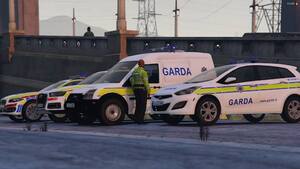