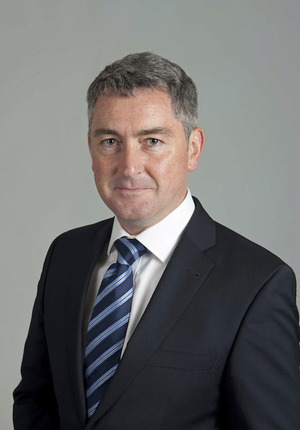 RTÉ News is pleased to announce the appointment of Robert Shortt as its new Economics Correspondent [replacing Sean Whelan who becomes  the station’s London Correspondent] Robert has been a reporter with RTÉ Prime Time for the last ten years.

He will be responsible for reporting and providing analysis of economic issues across RTÉ News’ television, radio and digital platforms.

“I’m absolutely delighted to be offered the chance to report on the economy at this critical juncture. Brexit, the challenge of combating climate change and the housing crisis are all issues forcing change and big economic dilemmas. I can’t wait to get started.”

‘Emails To And From INM And Also Digital Files’