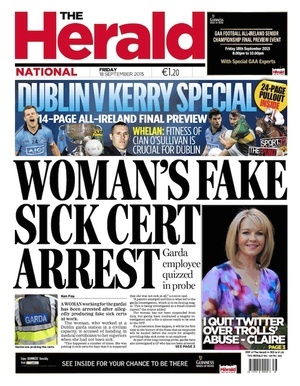 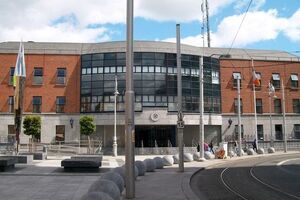 The Garda Síochána Ombudsman Commission (Gsoc) has opened a public interest investigation into the prosecution of a brother and sister for allegedly producing false sick notes.

The investigation follows an unprecedented referral from the Policing Authority to Gsoc on foot of concerns about media reports of the case of Lynn and Tony Margiotta. This is the first time the authority has used its power to refer a matter to Gsoc for a public interest investigation.

Garda Commissioner Drew Harris was repeatedly asked about the matter at private Policing Authority meetings between March and May this year, before the Authority decided a full investigation was required.

Former female civilian guard Lynn Margiotta has been seeking an inquiry into how she was treated by her employer after she made a verbal complaint of bullying against a Garda member.

Michael Clifford, in The Irish Examiner, previously reported how Lynn Margiotta and her brother Dr Tony Margiotta ended up before a judge in the Dublin Circuit Criminal Court in March over sick notes she produced to her employer – An Garda Síochána – saying she was unfit to work.

Ms Margiotta was arrested at her home in Navan, Co Meath, by three gardai from her own station, Store Street Garda Station, on August 11, 2014 – three weeks after she made the bullying complaint.

She was told she was under arrest for fraud.

Ms Margiotta was arrested a second time on September 18, 2015 – despite an expert in GP stamps Professor Colin Bradley, of University College Cork, having completed a report for the gardai seven months previous, in February 2015, in which he outlined there was no requirement for doctors to use their own stamp and, furthermore, locums are likely to use stamps of other doctors.

Ms Margiotta and her brother were later arrested at their homes without notice in June 2017, and charged.

However, the case against Ms Margiotta collapsed on March 26, 2019, after Judge Patricia Ryan ruled her rights had been abused as she had been denied access to a solicitor while in custody, and her privacy breached as her medical records had been accessed without her consent.

The case against her brother Dr Margiotta – who worked between two practices in 2014 and was a locum in one of the practices – was also dropped.

Ms Margiotta’s second arrest was reported on the same day, on the front page of The Herald with the headline “Dublin based garda employee arrested for using ‘fake sick certs’.” 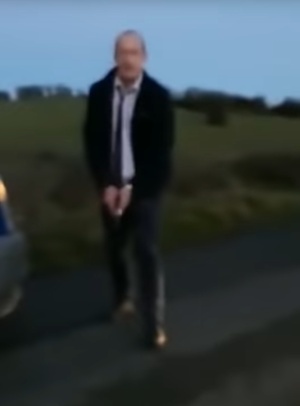 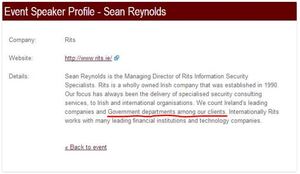 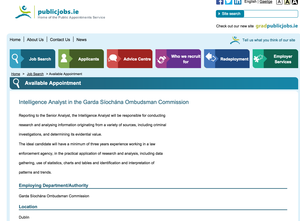 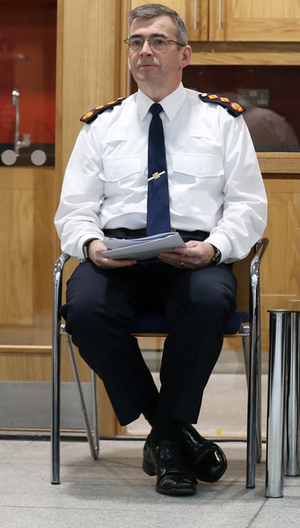 The Ones That Got Away

5 thoughts on “A Public Interest Investigation”