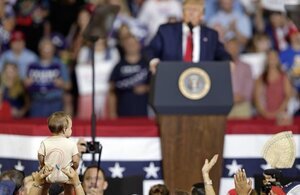 A baby is held aloft during a rally by US President Donald Trump in Greenville, North Carolina. 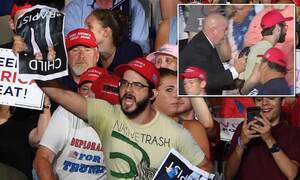 One born every minute.

A bid to launch impeachment proceedings against President Donald Trump has been blocked in the US House of Representatives.

Texas Democrat Al Green filed the resolution after the House voted to denounce Mr Trump’s attacks aimed at four US congresswomen as racist.

But the measure failed to win enough support, with his fellow Democrats voting overwhelmingly against. 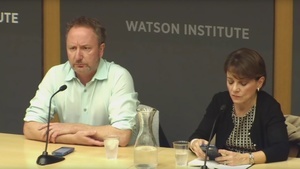 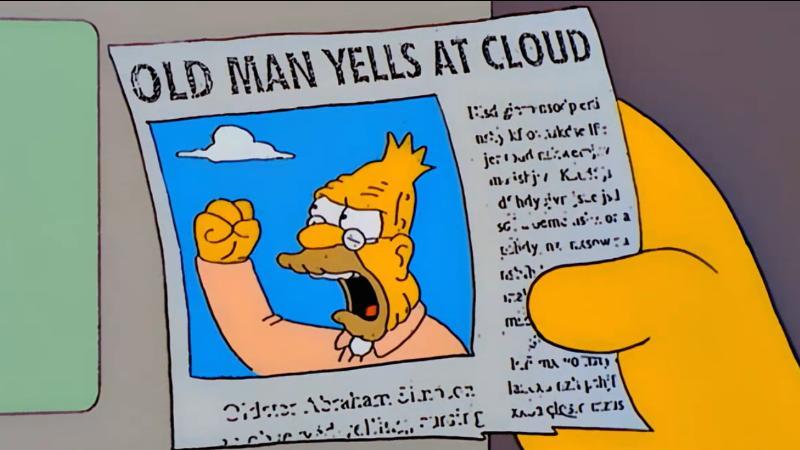 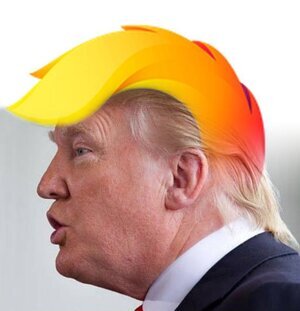 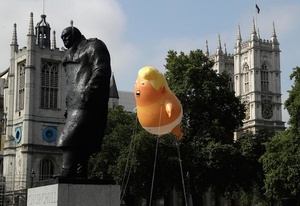 34 thoughts on “Where We Go Onesie”