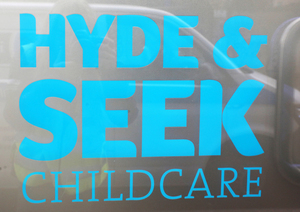 RTÉ can reveal that one of the owners of the Hyde & Seek Childcare crèche chain in Dublin, Anne Davy, is to step down and take no future role in front line childcare provision as a result of findings to be revealed in an RTÉ Investigates documentary.

The programme to be broadcast tonight, went undercover to look at standards of care in the company…RTÉ had two undercover researchers successfully apply for childcare positions with the Hyde & Seek company….

RTÉ Investigates: Crèches, Behind Closed Doors at 9.35pm on RTÉ One.

Crèche owner to stand down after concerns raised over care (RTÉ)

One Of Their Own

9 thoughts on “Staying In Tonight?”