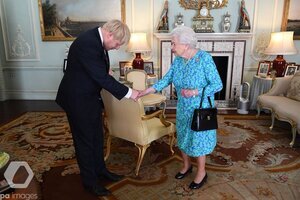 And what do you do? 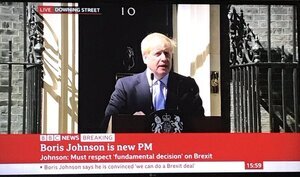 93 thoughts on “Unruly Hair To The Throne”