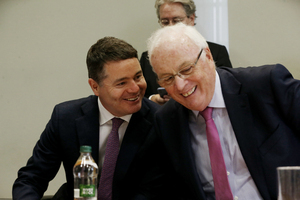 17 thoughts on “Things We Lost In The Fire Sale”