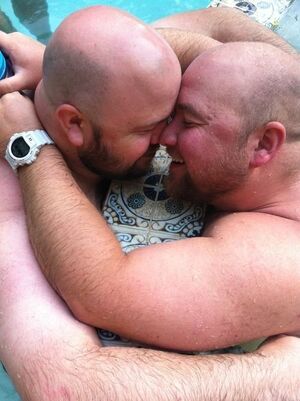 They (above) found each other.

But where can a man find stubbly, chunky love in this town?

Men are visual creatures when it comes to attraction, personality comes a close second and while still important brings me to a point on myself. I am a large chunky gay guy, which there in itself is not that rare.

However, I am into the same type of guy as me, large stocky types.

Hitting the dating scene recently I know a lot of similar lads built like me and Im on a few apps but its rare I find stocky lads built like myself who like other big guys…hence why I go to the UK a lot….

I have dated skinny guys to see but they do absolutely nothing for me physically. Anyone else out there find a similar issue in terms of dating?

The Girl In The Blue Mini 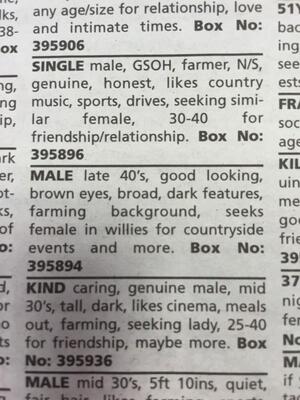 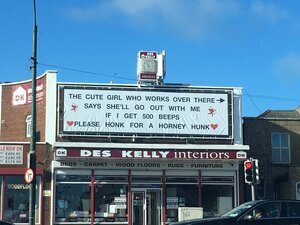 31 thoughts on “My Right To Bear Arms”