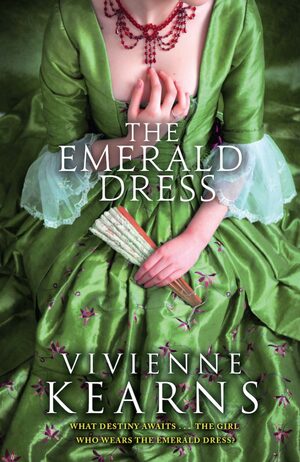 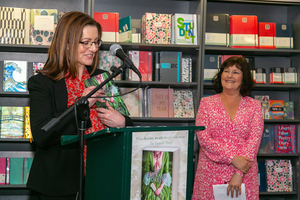 The launch of The Emerald Dress by Vivienne Kearns – Set in modern day Dublin and the city in Swift’s time mixing “fashion, mystery, feminism and romance”.

It was a particularly fitting venue for Kearns, who told the packed launch: ‘I never thought when I worked at Hodges Figgis twenty years ago that I would one day be launching my novel at the store’

The Emerald Dress by Vivienne Kearns – read an extract (RTÉ)

Are You A Rubbish Aunt/Uncle?

How To Make Amazeballs

Someday Your Prints Will Come