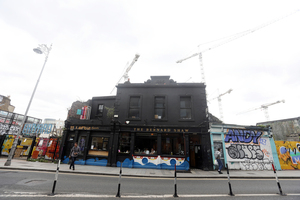 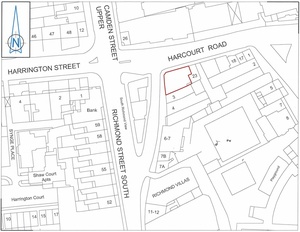 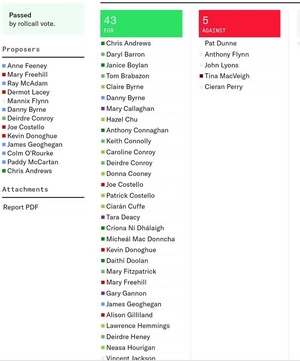 This is v important on the Bernard shaw closing down. Dublin city council are playing ball with the developers and selling land adjacent to the Bernard shaw. ALL of the parties and ALL councillors bar 5 voted in favour of this, including the greens. https://t.co/TLQgiTn9Dj pic.twitter.com/7JSNPEhHdW

Earlier: Meanwhile, Opposite The Bernard Shaw

35 thoughts on “Nothing To See Here”