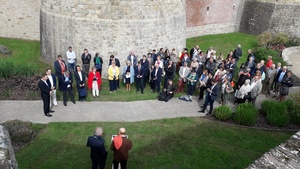 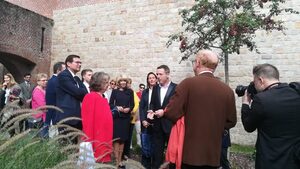 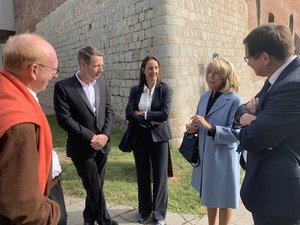 The unveiling of the Irish WW1 Centenary Peace Garden, located in the dried up moat of Chateau de Péronne near the Somme battlefields.

Peter Donegan’s garden was selected by a French jury to represent Ireland and he is one of 14 international designers chosen to design nine memorial gardens around the Hauts-de-France region.

Previously:  How Does His Garden Glow?

Am I Only Dreaming 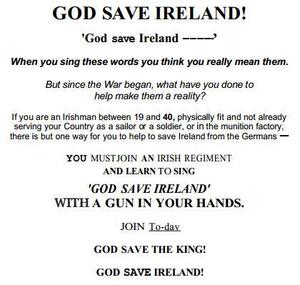 ‘With A Gun In Your Hands’

1 thought on “Some Corner Of A Foreign Field”