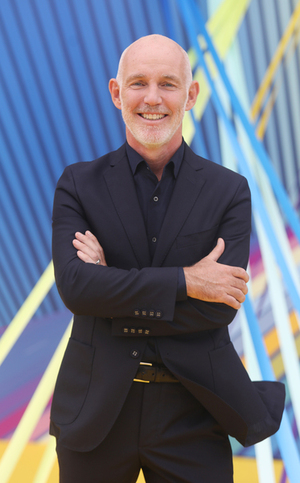 On The Ray D’Arcy Show (returning for a new series).

Irish music superstar Gavin James will perform some of his most loved songs live in studio. And as his total worldwide streams heads for the two billion mark, he’ll chat to Ray about his musical roots….

After flying the flag for Ireland at the World Tango Championships in Argentina last month, 99-year-old Jim McManus from Waterford will dance his way onto Saturday night’s show with a very special performance….

And Dustin the Turkey makes his television comeback with a shocking confession! Plus he’ll be performing a song from his new musical comedy, along with bestselling author Eoin Colfer and comedian Eric Lalor…

5 thoughts on “Staying In Tomorrow?”