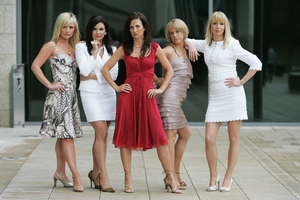 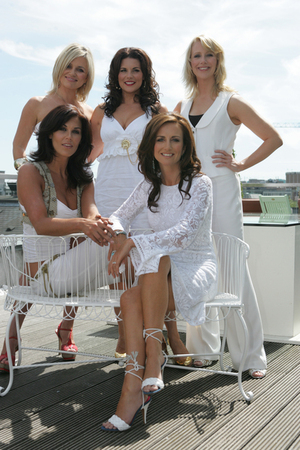 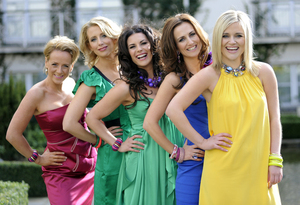 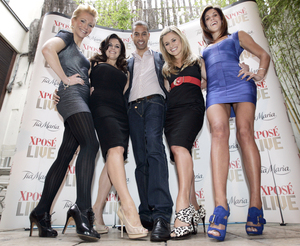 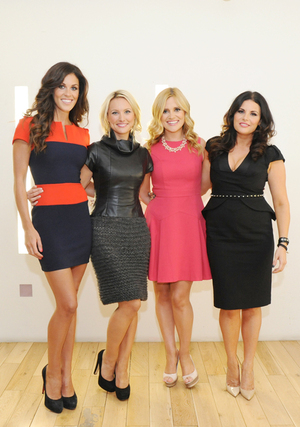 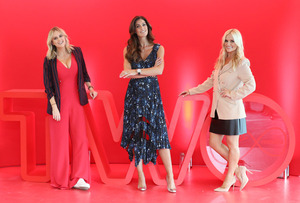 Entertainment and fashion programme Xposé has been cancelled after more than 12 years on the air as part of a schedule re-vamp on Virgin Media.

The show, which is currently hosted by Cassie Stokes, Glenda Gilson and Karen Koster, will bow out on October 4 with an hour-long special episode.

Xposé was originally broadcast in 2007 on TV3 and was carried over after the station’s takeover by Virgin Media.

It began as a daily programme, which was scaled back to three days a week in January. The show was reduced to one night a week in March of this year.

Xposé cancelled after 12 years on the air (RTÉ)

Anything Good On TV3?